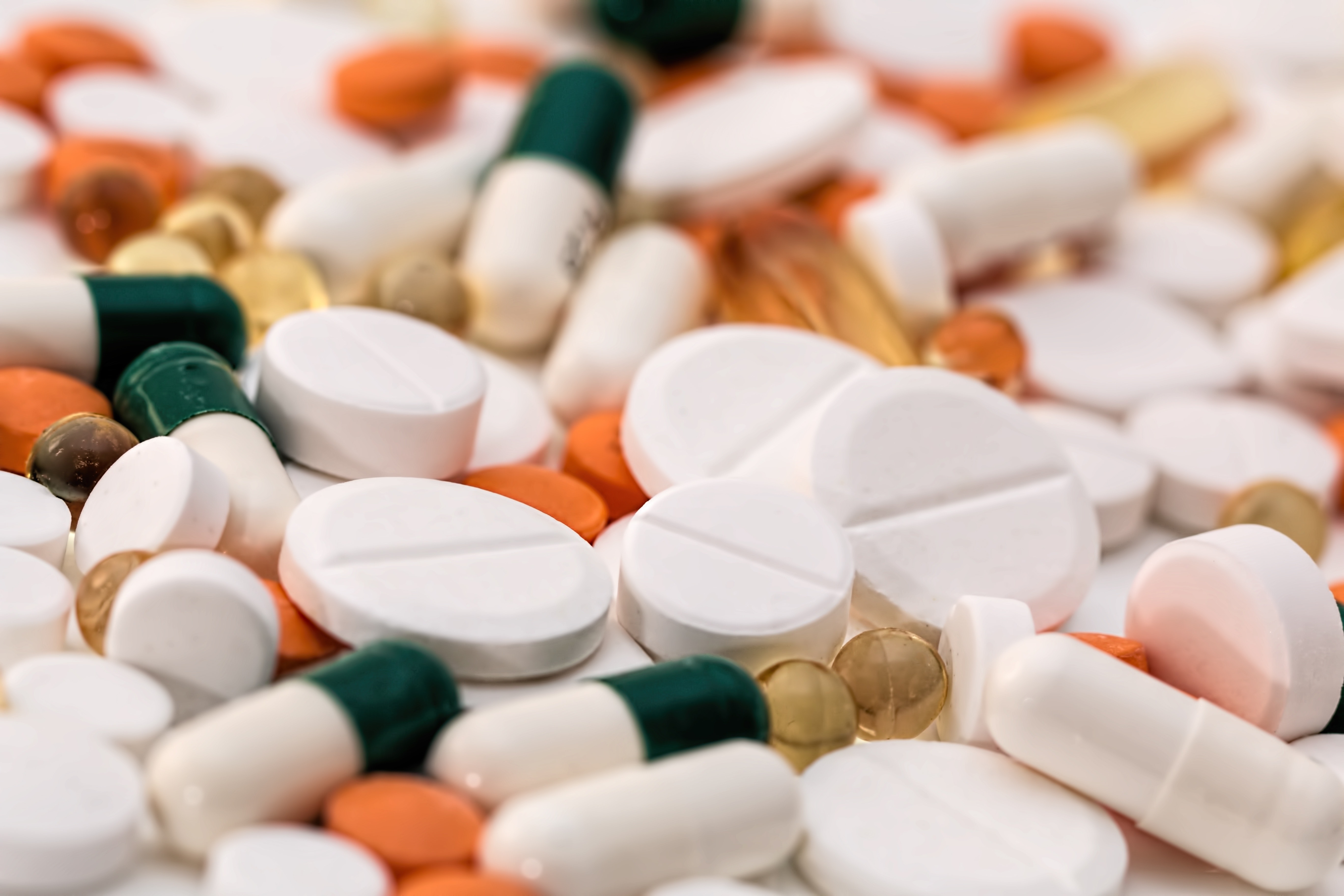 Often, prescription drugs work to treat a person’s symptoms, rather than the underlying cause. This can cause problems, in part because sometimes dealing with one symptom creates harmful side effects while not combating the true source of the symptoms.

While many people will use prescription drugs as directed by their doctor, there is always a possibility of them being misused either by accident or on purpose.

One side effect that’s not mentioned often, if at all, is an addiction. Painkillers, antidepressants, and sleeping tablets are often addictive, and people end up becoming dependent upon them quickly without sometimes even realising it.

To be clear, depression and other mental illnesses are serious and in such cases, sometimes medication is the best or only option. However, dependency among those who do not need medication can be problematic. Reliance upon prescription medication can often result in an overlooking of more permanent, less harmful solutions