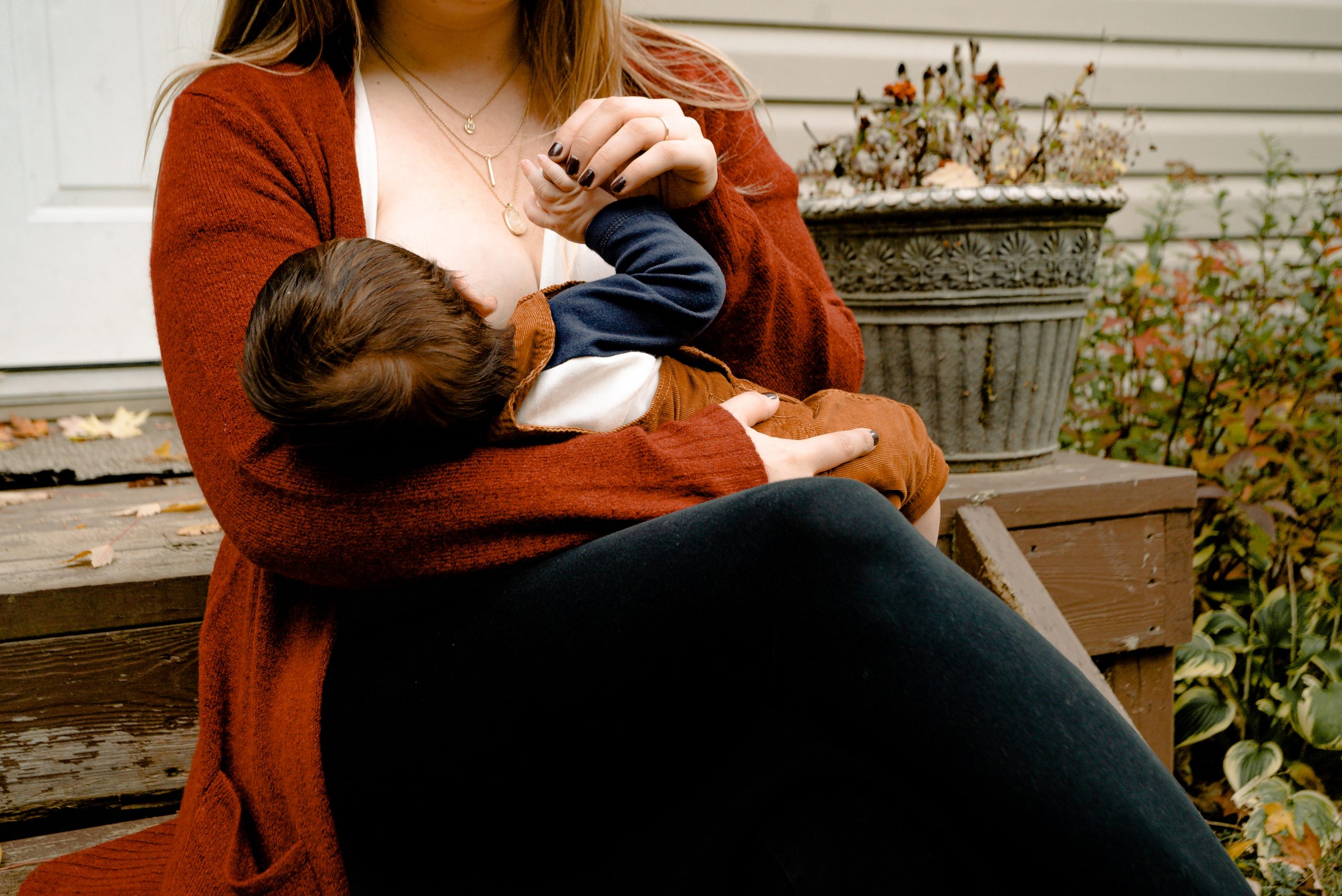 You’ve decided breast is best for baby – but should you stay off the bottle yourself? Many mothers are unsure. While women are cautioned not to drink during pregnancy, advice on what to do after the baby’s been born isn’t so clear.

Levels will be at their highest between 30 and 60 minutes after drinking, or 90 minutes if you’ve been drinking with a meal.

It takes two hours for a unit of alcohol (a small glass of wine, or half a pint of ordinary-strength beer) to leave a mother’s blood (1). 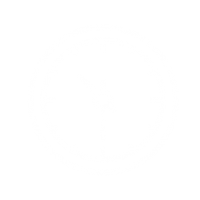 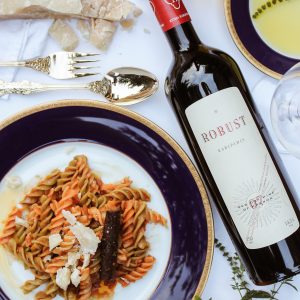 According to breastfeeding consultant and former maternity nurse, Geraldine Miskin, first-time mums often choose to avoid alcohol altogether, but those who already have children tend to be less concerned.
Geraldine suggests that mothers who do want a drink should have one with a meal shortly after a feed, so there is time to process the alcohol before baby needs to feed again.

Even so, she advises having at least two alcohol-free days each week: “This way you won’t become dependent on ‘that one glass of wine’ at the end of a long day, which can quickly become two or three.” bell
Indeed, many medical experts recommend taking regular days off from drinking to ensure you don’t become addicted to alcohol.

Not everyone takes such a relaxed attitude, however. Janet Fyle, professional policy advisor at the Royal College of Midwives (RCM), believes that saying it’s fine to drink in moderation sends out the wrong signals.

“The RCM advises abstinence in pregnancy and during breastfeeding,” says Janet. “In the light of all the evidence, we believe cumulative alcohol consumption can be harmful to mother and baby.”

Telling women that it’s OK to drink in moderation is dangerous, Janet says. “What is moderation? If someone is consuming alcohol regularly, it’s very easy for them to cross the line.”Mothers with post-natal depression or those who lack support could be particularly at risk. 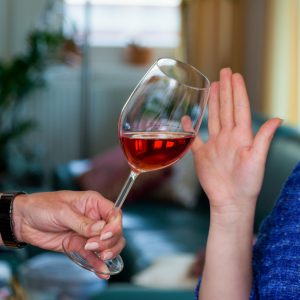 Women who nurse their infants in bed need to be especially careful. “If you are co-sleeping, you must never consume alcohol because of the danger of suffocation,” says Janet. “The same applies to your partner.”

However, while abstinence is the College’s official policy, Janet stresses that midwives are encouraged to take an individual’s circumstances into account. “We’re not trying to tell people how to live their lives. If someone says ‘I’m going off to a wedding, can I have a glass of champagne?’, that’s different.”

Best for the baby

So would a woman who wants to enjoy a drink now and then be better off switching to bottle-feeding? The evidence suggests not. 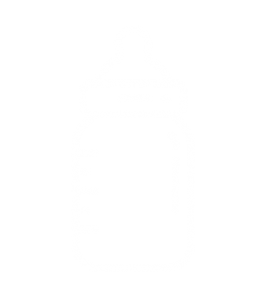 “Breast milk from a mother, who has the occasional small glass of wine or half a pint beer (the equivalent of one to two alcohol units) is still superior to formula milk, which does not contain all the immunological and other special properties we know breast milk has,” says Wendy.

“If you know your boundaries with alcohol, there is no need to switch to formula,” agrees Geraldine. “Just think of all the benefits your baby will be missing out on if you give up breastfeeding during the day – just so that you can have a glass of wine at night.”