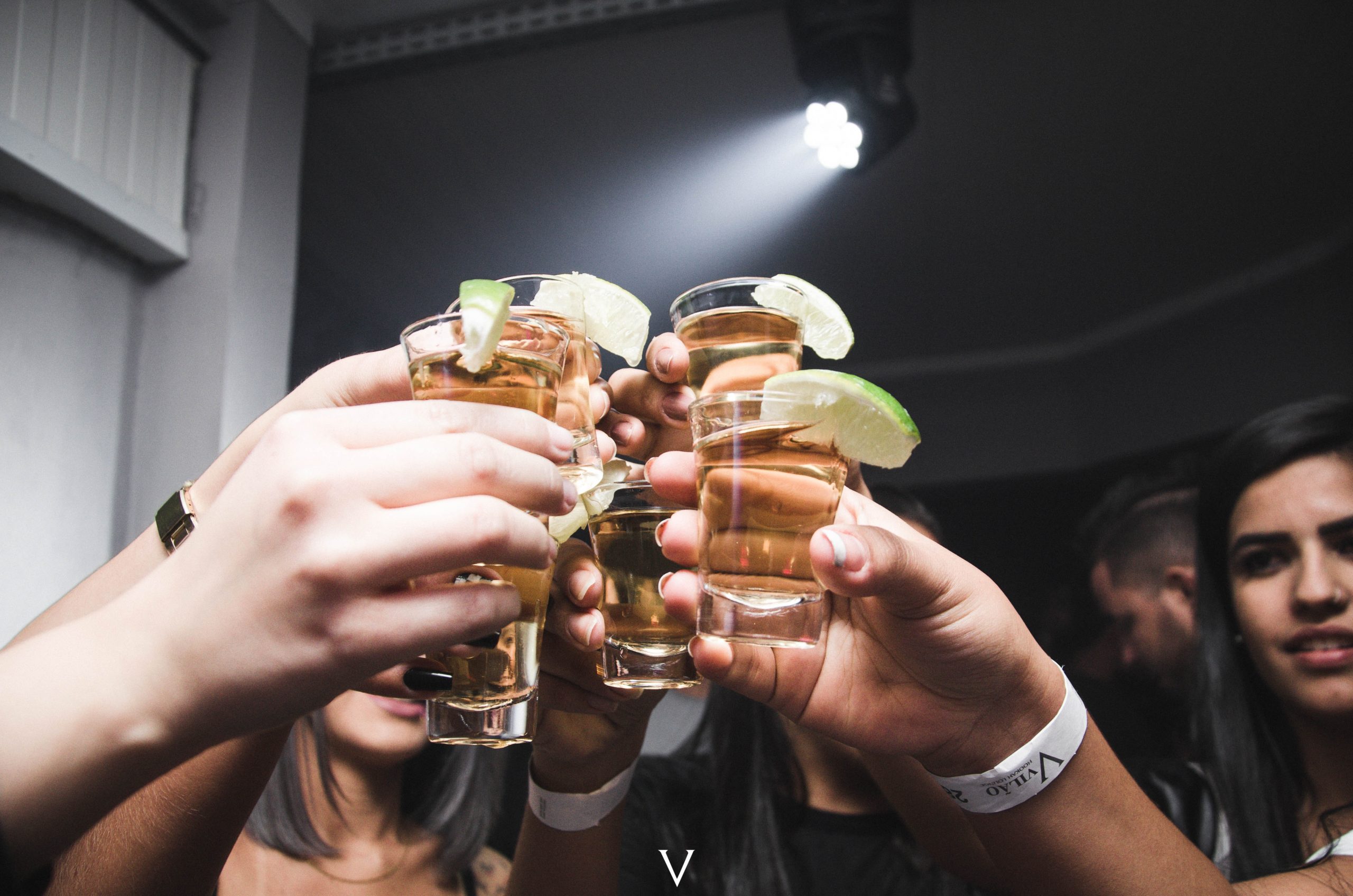 Facts about Alcohol in Northern Ireland

Unfortunately it has widely been acknowledged that Northern Ireland has a serious ‘alcohol problem’, in terms of consumption levels, health issues and the wider social impact on individuals, families and communities.

In 2019 there were 336  registered deaths being due to alcohol-specific
causes, over a third more than was recorded 10 years ago and 18% higher than the 2018 total.

62.5% were males and 37.5% females (the highest number of females on record). The largest number of deaths happened in those aged 45-54 and the most deprived were most likely to die. 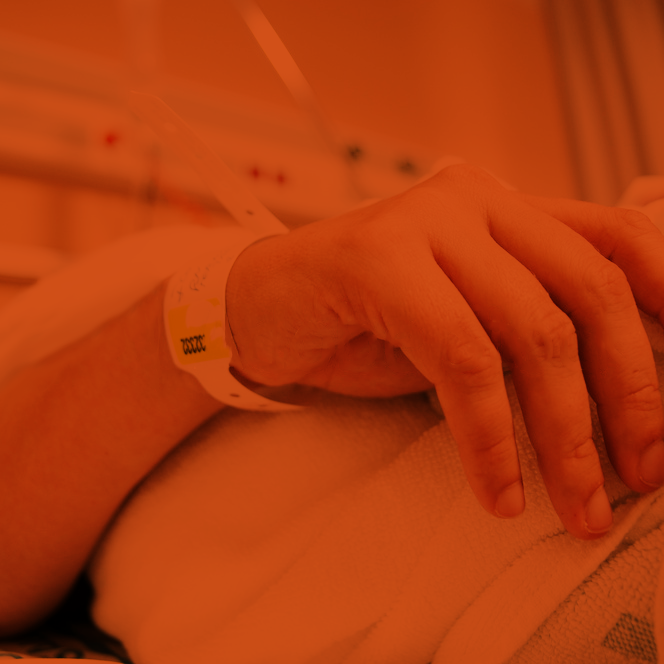 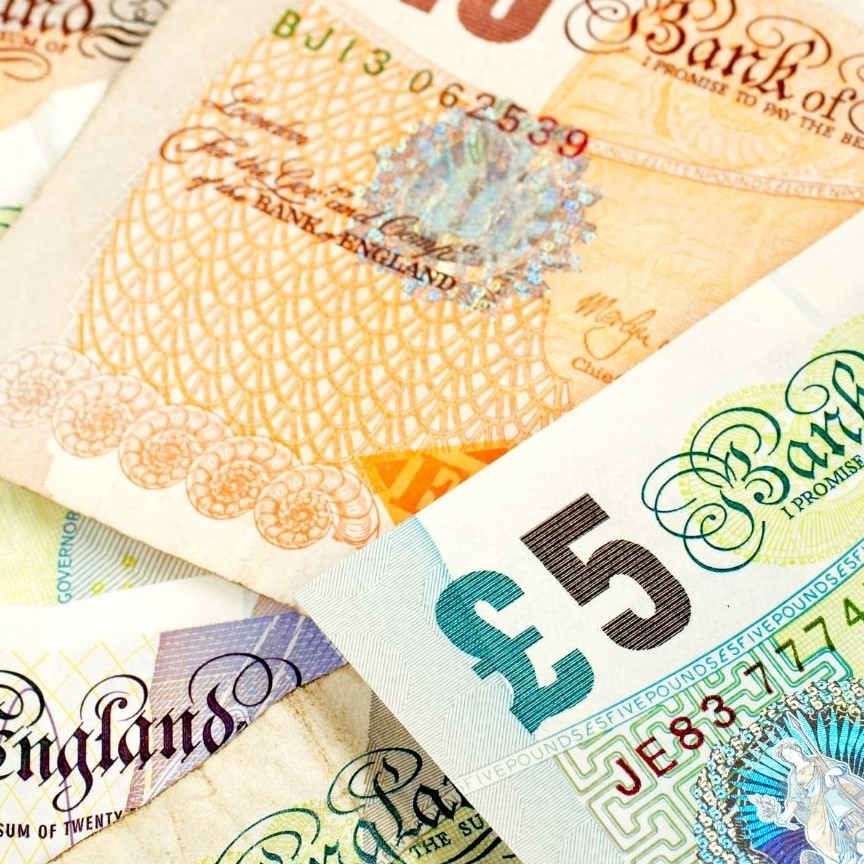 In recent years a real financial cost figure placed on the impact of alcohol ranges from £750 – £900 million p.a. that converts to around one-tenth of the entire block grant from Westminster.

There are multiple factors which have altered the impact of alcohol on society over the past 20 years, the availability and affordability of alcohol, increased disposable income and the targeting of alcohol companies with marketing and advertising strategies. 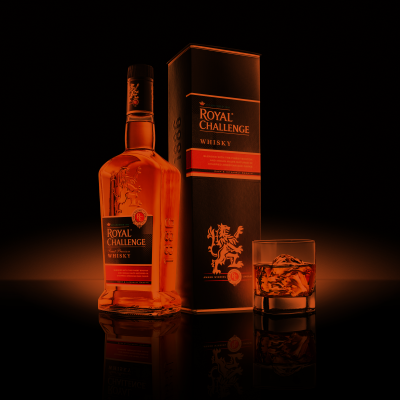 The price changes and promotional nights held by many Bars and Alcohol companies have assisted in fuelling the binge culture which is prevalent in society today. Going out for a ‘session’ with friends or ‘pre-loading’ before going out are terms now common in current alcohol culture, with many drinkers still unaware of the unit and calorie content of a nights consumption.

The most common drinks consumed are wine (48%) and beer (47%) , coincidentally the 2 types of drinks advertised most by alcohol companies.

Millions are spent on prime time television, whether it be half-time beer advertisements in the Champions League, or wine companies sponsoring the ‘The Good Wife’ and ‘Friends’, alcohol companies are targeting specific groups of people with specific products to enhance sales and trigger the thoughts of alcohol consumption. 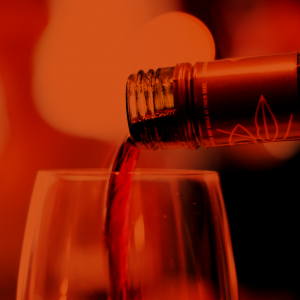 The following results are based on those respondents who drank alcohol in the week prior to the survey. (Taken from Adult drinking Patterns Survey NISRA, conducted on behalf of the Department of Health, Social Services and Public Safety, examines the amount people drink, when, where and what they drink and who they drink with).

Most Drinking occurs over the weekend.

Most drinking occurs over the weekend and peaks on Saturdays.

The most common drinks consumed

Most of those who drank in the week prior to the survey had either consumed alcohol at home (64%), in the pub (20%) or at someone else’s home

People reported having reached or exceeded the recommended daily limit.

Around eight in ten respondents (78%) reported having reached or exceeded the recommended daily limit for drinking on at least one occasion in the week prior to the survey.

Recommended daily limits on three or more days that week

18% of male drinkers reached or exceeded the recommended daily limits on three or more days that week, compared to 16% of female drinkers.

The recommended daily limits are exceeded most often on a Saturday (53% of drinkers) and on a Friday (31% of drinkers).

CAGE question analysis (clinical interview questions) indicated that one in ten (9%) of those who drank in the week prior to the survey are likely to have a problem with alcohol.

Drinking on an almost daily basis

Drinking alcohol daily or on most days

A greater proportion of male respondents (8%) compared to females (5%) reported drinking alcohol daily or on most days.

More than seven out of ten (74%) adults drink alcohol.