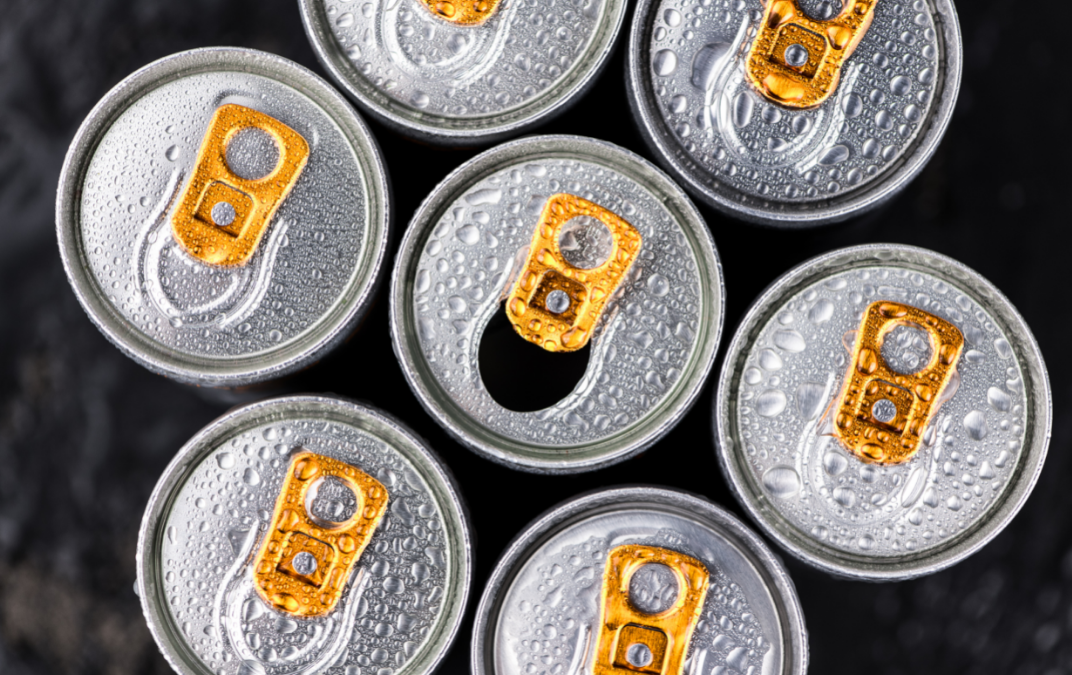 Have you heard about the highly sugared and caffeinated strong alcoholic drinks which NIADA believe are being targeted at our teenagers and young adults today?

With an alcohol content of up to 8% per can and caffeine levels more than a double espresso– it’s a potentially dangerous cocktail for anyone, especially kids.

The packaging is very brightly coloured, cool, appealing and very similar to that of nonalcoholic energy drink drinks. Some of the brands also have their own “Merch” – that’s branded merchandise to anyone over the age of 30. Basically, an online shop where you can buy trendy items of clothing such as hoodies and caps with the logo emblazed.

The cans are sold in most Off Sales and Supermarkets and are also readily available online. With a huge number of kids drinking regular energy drinks these cans just move things up a
notch by “sneaking” in the alcohol. Look at the flavours, Fruit punch, Sour Apple, Blue Raspberry and Red Cola to name but a few. Feedback from workers in the field are they taste like Sweets and at around £2.99 a can they cost just pocket money prices. Another concern is some young people are adding even more alcohol as they use these drinks as mixers.

When alcohol and caffeine are combined the caffeine covers up the depressant effect of alcohol making the user feel less drunk than they are – meaning they consume more than they intend thus increasing risk of alcohol poisoning, accidental injury and high-risk taking behaviours.

So, what can we do about it?

Educate our young people and inform parents through working closely with NIADA Member organisations and the local Drug and Alcohol Co-ordination Teams.

Challenge the advertising industry, we can’t advertise other substances like this such as tobacco or prescription medication so why should alcohol be any different?

Liaise with the manufacturers with regards to reducing the percentage of caffeine and alcohol in their combined drinks.

Lobby at Northern Ireland Assembly on introducing legislation such as Minimum Unit Pricing and legal limits on caffeinated alcohol.

NIADA is the alliance which facilitates co-operation among voluntary and community sector organisations supporting those affected by alcohol and drug use, and their families. ASCERT is a member of NIADA.