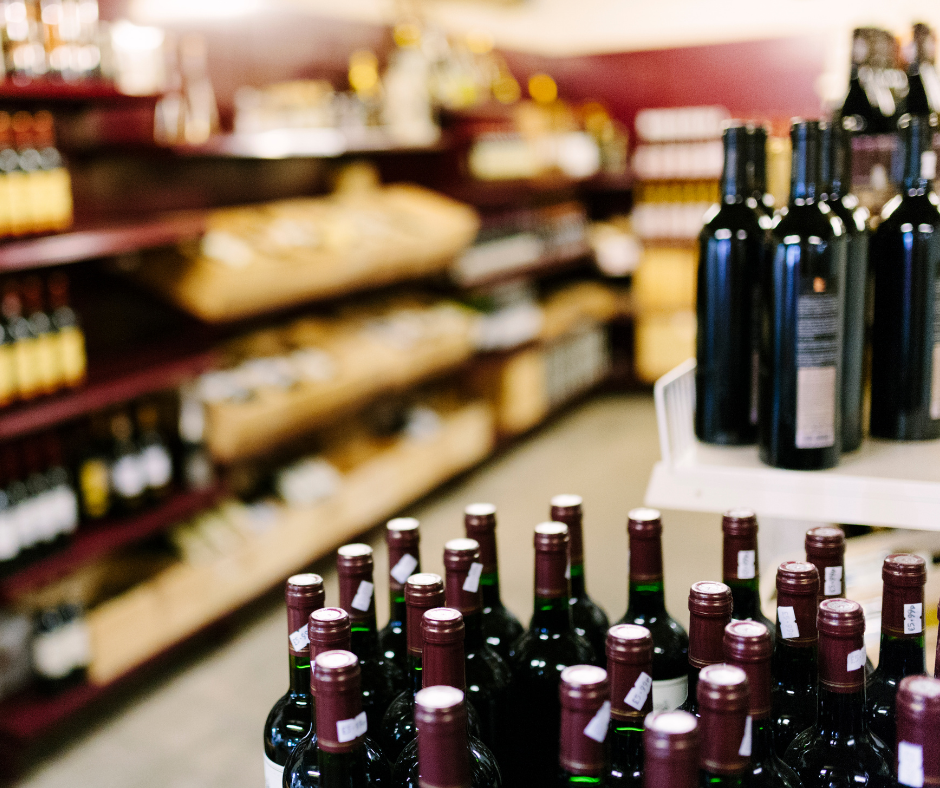 We absolutely should be doing whatever we can to reduce the numbers of alcohol related deaths. This is an indicator of the increasing levels of harm from alcohol use in the wider community. Almost 80% of adults in Northern Ireland drink, and almost 1 in 5 drink above recommended weekly limits, so we have a large population of people whose drinking could be harmful.

The Department of Health is planning to introduce minimum unit pricing to Northern Ireland and this is part of strategy to reduce accessibility to alcohol. We are broadly in favour of this as there is evidence that this does reduce population levels of alcohol use, although we have come concerns about the potential to adversely impact vulnerable people that are alcohol dependent. MUP is only one measure to reduce availability of alcohol and more should be done to restrict alcohol advertising.

Al lot more resources need to be put towards supporting people who are dependent on alcohol and crucially reaching people at an earlier stage to prevent them becoming dependent. Alcohol is by far the most common substance that brings people in contact with addiction services and that is generally whenever it is has gotten to the point where it is causing real problems for them.

The impact of the Covid pandemic is exacerbating this problem, with greater numbers of people experiencing greater alcohol use and mental health problems and that is going to put more pressure on already stretched services.. We have a real concern that the pandemic has increased the levels of alcohol consumption with unregulated home drinking during lockdowns and people using alcohol as a coping mechanism for anxiety, stress and isolation. Alcohol sales rocketed in 2020 and during the lockdowns about a third of our service users reporting using more alcohol than usual. The majority were also experiencing poor mental health.