Drug use and the affect on the family 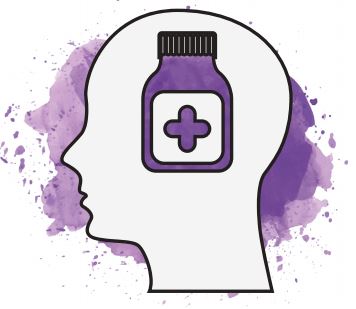 As with alcohol, living with a family member’s DRUG USE can create a range of stress and strain for all the family. This section gives some more information about drugs (chemicals that change a way a person’s body works).

MEDICINES are a type of legal drugs. If you have ever been sick and had to take medicine, you already know about one kind of drug. Medicines are LEGAL DRUGS, which means doctors are allowed to prescribe them for people, shops can sell them, and people are allowed to buy them. But it is not legal, or safe, for people to use these medicines any way they want or to buy them from people who are selling them illegally.

When people talk about a “drug problem,” they usually mean abusing medication or using illegal drugs such as heroin, cannabis, LSD, cocaine, and ecstasy. Illegal drugs also include newer types which are drugs that are made to mimic the effects of other illegal drugs. These used to be called “legal highs” but are now called NEW PSYCHOACTIVE SUBSTANCES (NPS). An example of an NPS is “Spice”.

Cigarettes and Alcohol are two kinds of legal drugs. However, smoking or drinking a lot is not healthy and causes the most damage to people’s health in Northern Ireland. 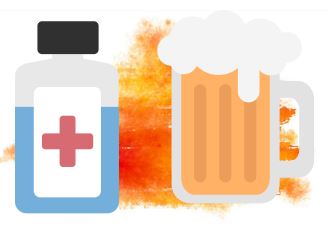 As you can imagine, there are many different drugs, but we can put them into four groups by how they affect the human brain.
These include: 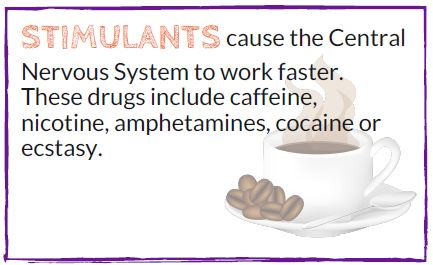 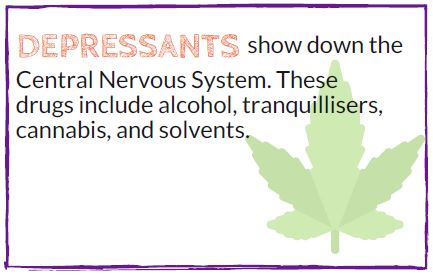 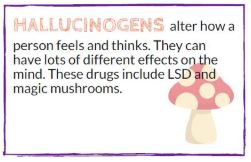 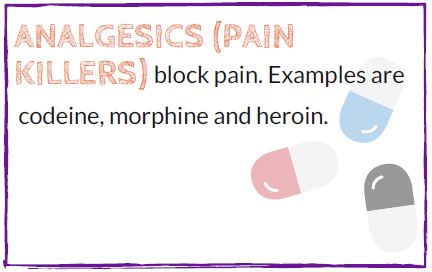 It is important to remember that all drugs, even medicines, have the potential to cause HARM. Illegal drugs are not good for anyone, but they are particularly bad for a young person whose body is still growing. Illegal drugs can DAMAGE the brain, heart, and other important organs. Cocaine, for instance, can cause a heart attack – even in a child or young person.
It is often harder to think clearly and make good decisions when people take illegal drugs. People can do UNWISE or DANGEROUS things that could hurt them or other people when they use drugs.
This adds to the stress of living with someone misusing drugs.
For more drug information see: www.talktofrank.com